A spectacular second half goal from Nick Edgington capped a super team display as Bosham retained the Division 2 Cup against AFC Varndeanians.

The Robins become the first side since the SCFL’s inception in 1983/84 to win the competition in consecutive seasons, in beating the League champions 2-1 on a momentous night at Storrington.

Bosham went into the game without captain James Wilson – recovering from an ACL knee injury – and leading goal scorer, Alex Barnes – but it didn’t dispirit the team who put in a hard-working performance from the off, with Giambelardini’s opener right before the break giving Andy Probee’s side the momentum they needed to go on and lift the trophy for a fourth time.

However it could have been very different as Charlie Young smashed against the crossbar early on, with Varndean pressing to put their own stamp on the final, in what was otherwise a fairly even first half, with two decent footballing sides largely cancelling each other out in the middle of the park.

Enter long-serving midfielder, Edgington who gave the travelling support some relief with Bosham’s crucial second on 62 minutes – and in some style.

Good work from Ryan Hillier down the right saw his lofted ball in come at the perfect height for Edgington to see his overhead kick loop over stranded Varndeanians ‘keeper, Connor Berwick.

Varndean brought on three substitutes with noticeable impact – and made for a nervy ending when left-back Ellis Hull hit a daisy-cutter into the bottom corner beyond the dive of ‘keeper, Kieran Magee, who was also called into action with a diving stop from prolific marksman, Jack Langford.

George Bunch received his marching orders right at the death for serious foul play, taking out Graeme Dowden on half-way with Bosham man’s path through on goal checked, and Bosham ran down the clock to secure a momentous victory for the club.

It made for a happy end to a League campaign which started with so much promise, before a prolonged spell out owing to the weather left the reds playing catch-up – amassing 11 games in April alone! Only two reverses in this time resulted in a sixth place finish in what was one of the most competitive leagues for many seasons, and signing-off with a cup victory against the champions will ensure they go into 2016/17 as one of the favourites to take the League scalp themselves.

Danny Mullen’s reserves have come on in leaps and bounds this season – hitting the ground running with no real pre-season, he has developed a squad who have gone on to hold their own in the West Division ending with three wins from their last four.

Meanwhile the club’s commitment to youth produced a great performance from the newly formed under 15’s in their first season – a fourth placed finish in Division ‘C’ of the Arun & Chichester League, while three of John Stead’s under 18’s have gone on to make their reserve team debuts this season. Football Foundation funding has also contributed to under 15 managers, Rick Kennett and Chris Rustell obtaining their FA Level 1 coaching badges.

Andy Probee won the FA’s Southern Region award for Step 7 Groundsman of the Year for a third time, with the Walton Lane pitch seeing significant investment over the summer to renovate, thanks to a West Sussex County Council ‘Big Society’ Fund grant. A new bar shutter, pitch line marker, perimeter barrier and external storage has also been ordered.

The club’s match programme has once again been acknowledged in the Soccer Club Swap Shop awards – being named 21st best in the country from 585 entries – remarkable given the limited resource and volunteer contributions.

A successful evening was also had at the Bosham Parish Assembly, where we showcased our club amongst the local community – thank you to all those who attended and came to say hello!

Bosham Football Club are giving local businesses an opportunity to share in our continued progress, in offering a range of exciting sponsorship and advertising packages for the 2016/17 season – including the main club (shirt) sponsor. Please contact us: info@boshamfc.co.uk for more info. 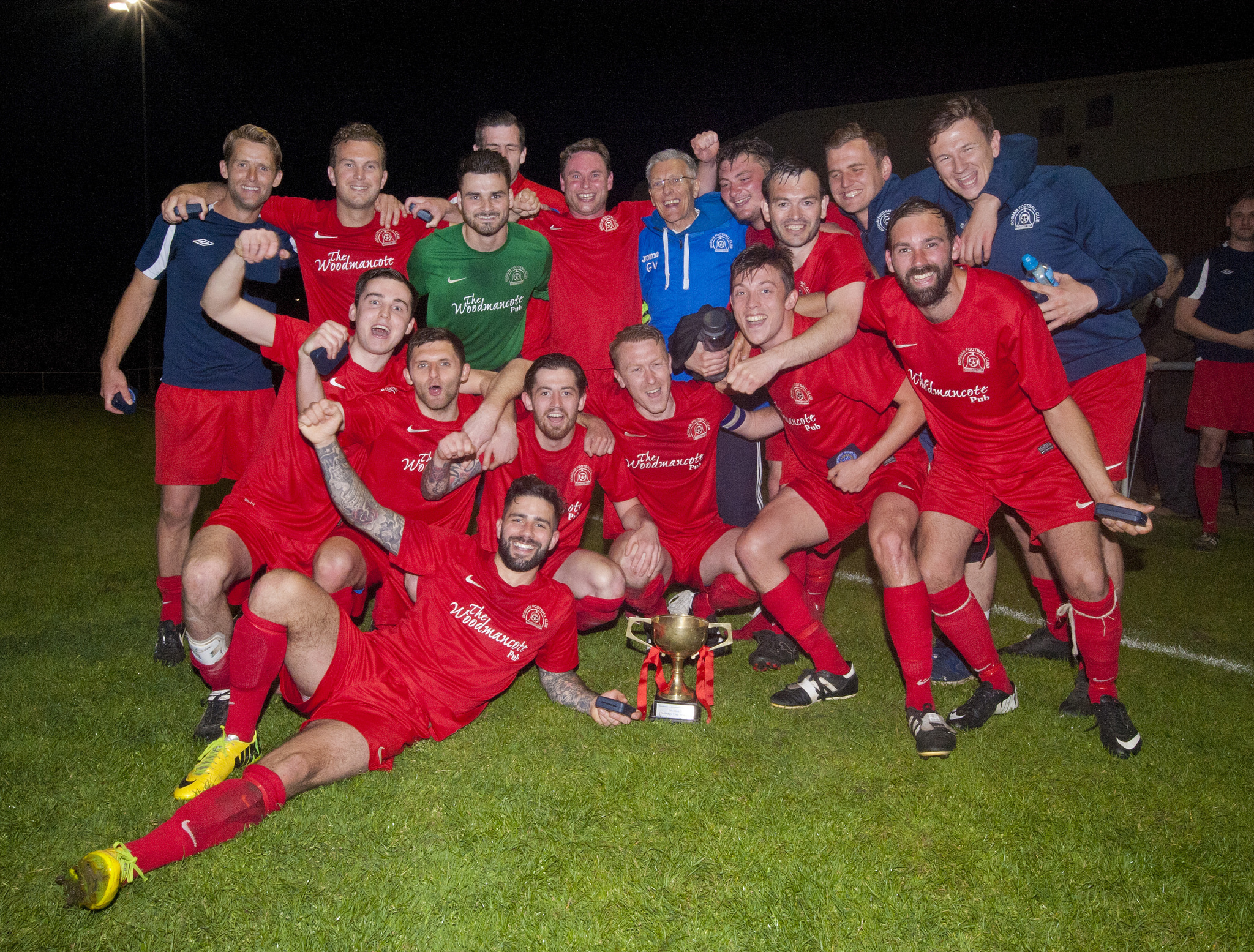